What Is RPM In A Mixer Grinder?

You must have heard about RPM in the mixer and that’s why you want to know what exactly this term means. Well, this term is purely related to the speed of the mixer. However, this is a unit that stands for rotation per minute.

The RPM of a mixer decides whether it can mix or blend the ingredients properly or not. The higher the RPM, the better it can perform its task.

When you will go to purchase a mixer, you will see two different units i.e. Hertz and RPM. However, both of these terms are related to each other as 60Hz is equal to 3600 RPM.

You must have seen that some mixers come with a high speed while others come with a low speed. However, it all depends on what you want to do with your mixer.

RPM stands for “revolutions per minute.” It is a measure of how fast an object is rotating. For example, a car engine may have an RPM of 5000. This means that the engine is rotating 5,000 times every minute.

The speed of rotation is important because it determines how much power the engine can produce. The faster the engine is rotating, the more power it can generate.

RPM is an important concept in mathematics, as it is used to calculate things like speed, distance, and time. For example, if you know how fast something is moving (in miles per hour), and you know how far it has traveled (in miles), you can calculate how long it took to travel that distance by dividing the distance by the speed.

Similarly, if you know how fast something is rotating (in RPM), and you know how far it has rotated (in degrees), you can calculate how long it took to rotate by dividing the degrees by the RPM.

Now that we know what RPM is, let’s talk about how it relates to mixer grinders. Mixer grinders typically have two speeds: high and low. The high speed is usually around 18,000 RPM, and the low speed is around 12,000 RPM.

The reason the mixer grinder has two different speeds is that different foods require different amounts of power to be properly ground. For example, tough meats or hard vegetables might need to be ground at a higher speed in order to be properly minced.

On the other hand, softer foods like bread or fruits can be ground at a slower speed. This is because they don’t require as much power to be properly ground.

So, when you’re using a mixer grinder, you should choose the speed based on the type of food you’re trying to grind. If you’re not sure which speed to use, start at the low speed and gradually increase it until the food is ground to the consistency you want.

In conclusion, RPM is a unit of measure that stands for “revolutions per minute.” It is used to calculate the speed of an object rotating. Mixer grinders typically have two speeds: high and low.

I am a content writer from India who loves to write articles about Home products reviews and home blogs. I have a vast amount of experience in the field, and I am always looking for new ways to improve my writing skills. I am highly interested in learning about new products and sharing my knowledge with others.

If you're like most people, you probably don't spend a lot of time thinking... 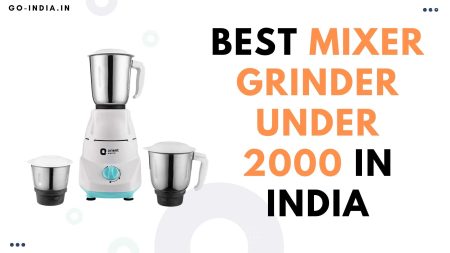 If you're looking for the best mixer grinder under 2000 in India, you've come... 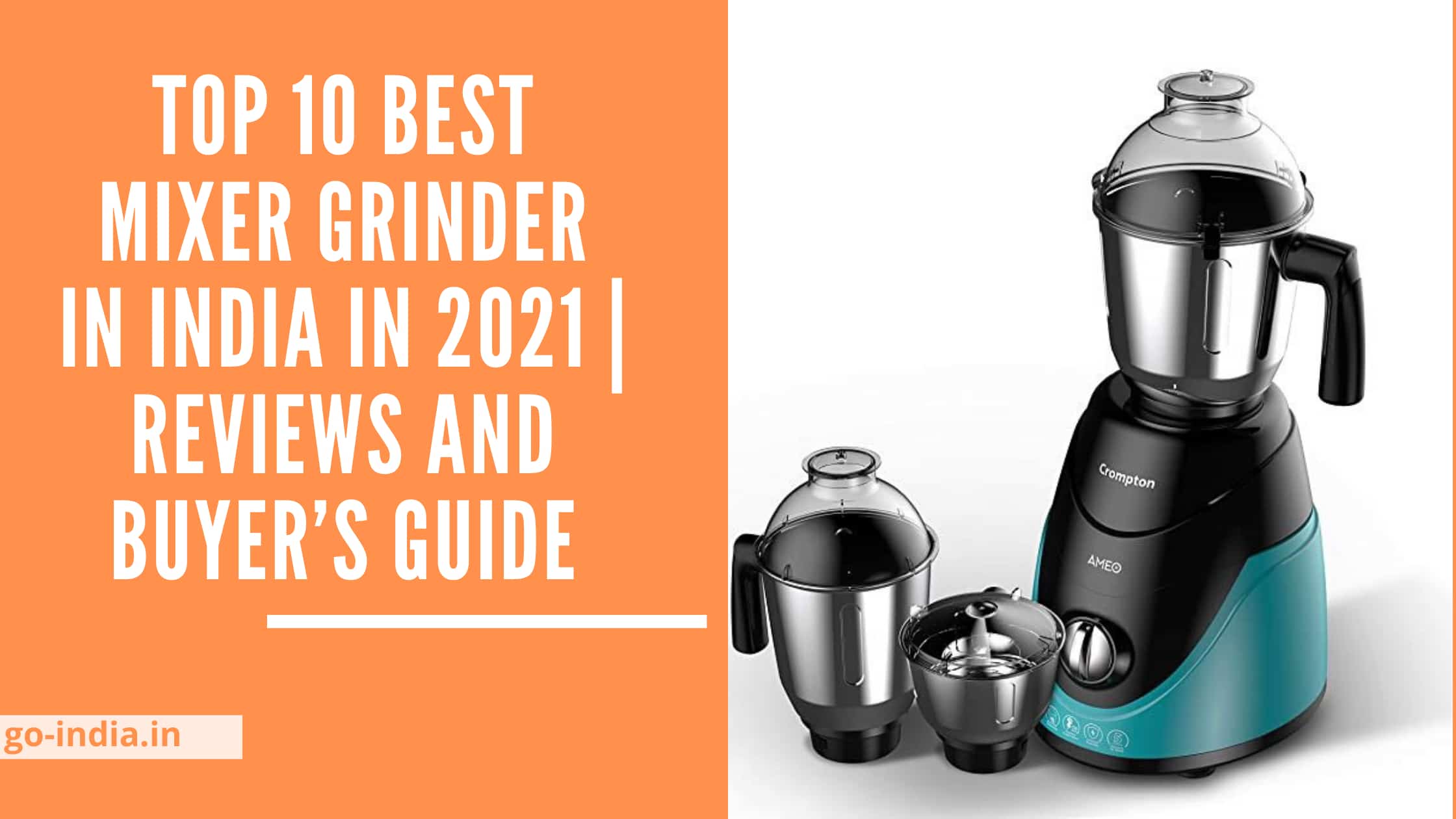 There's no denying that the best mixer grinder is a vital kitchen appliance. After... 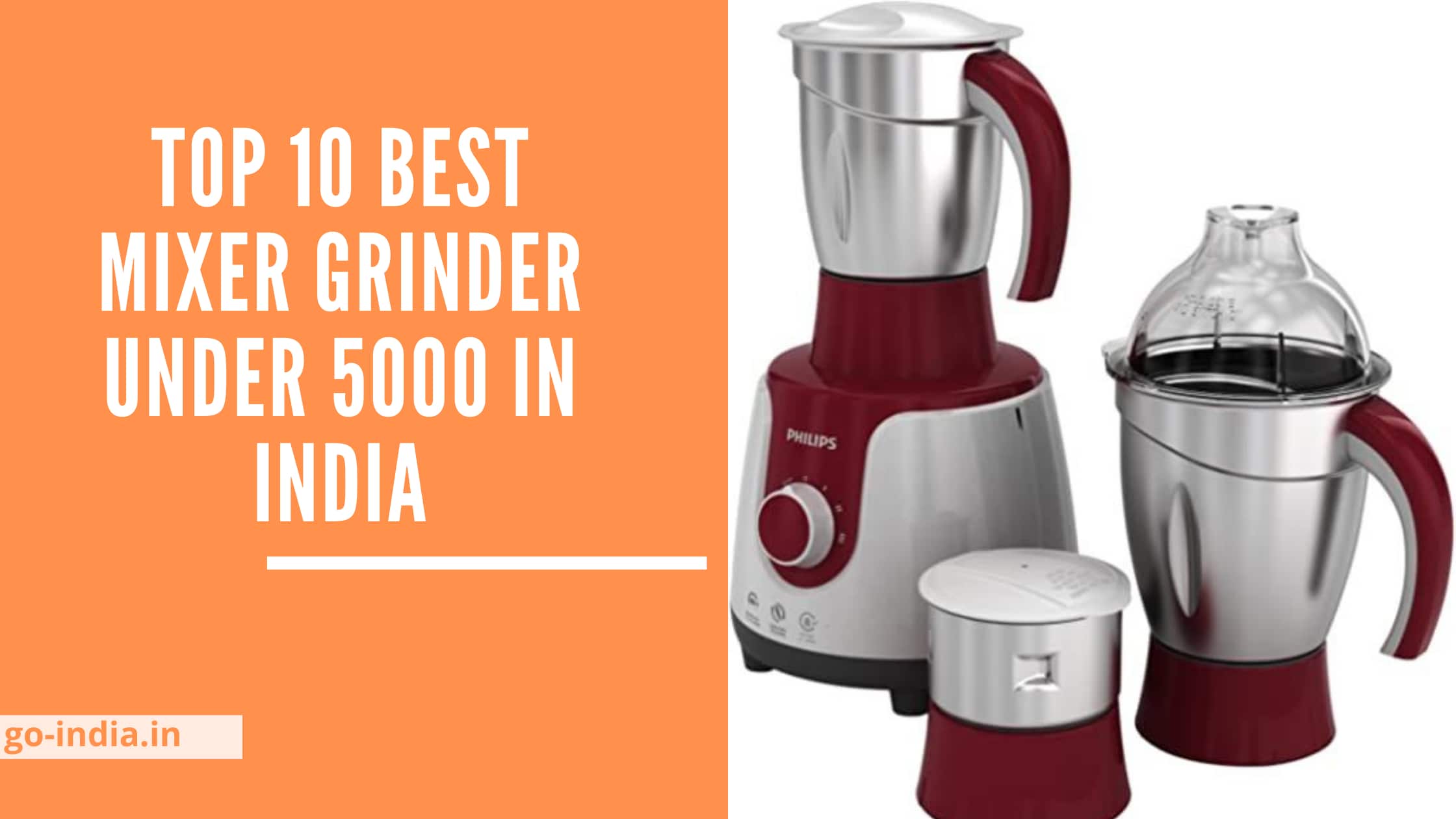 Looking for a good mixer grinder under 5000? The market is crowded with dozens... 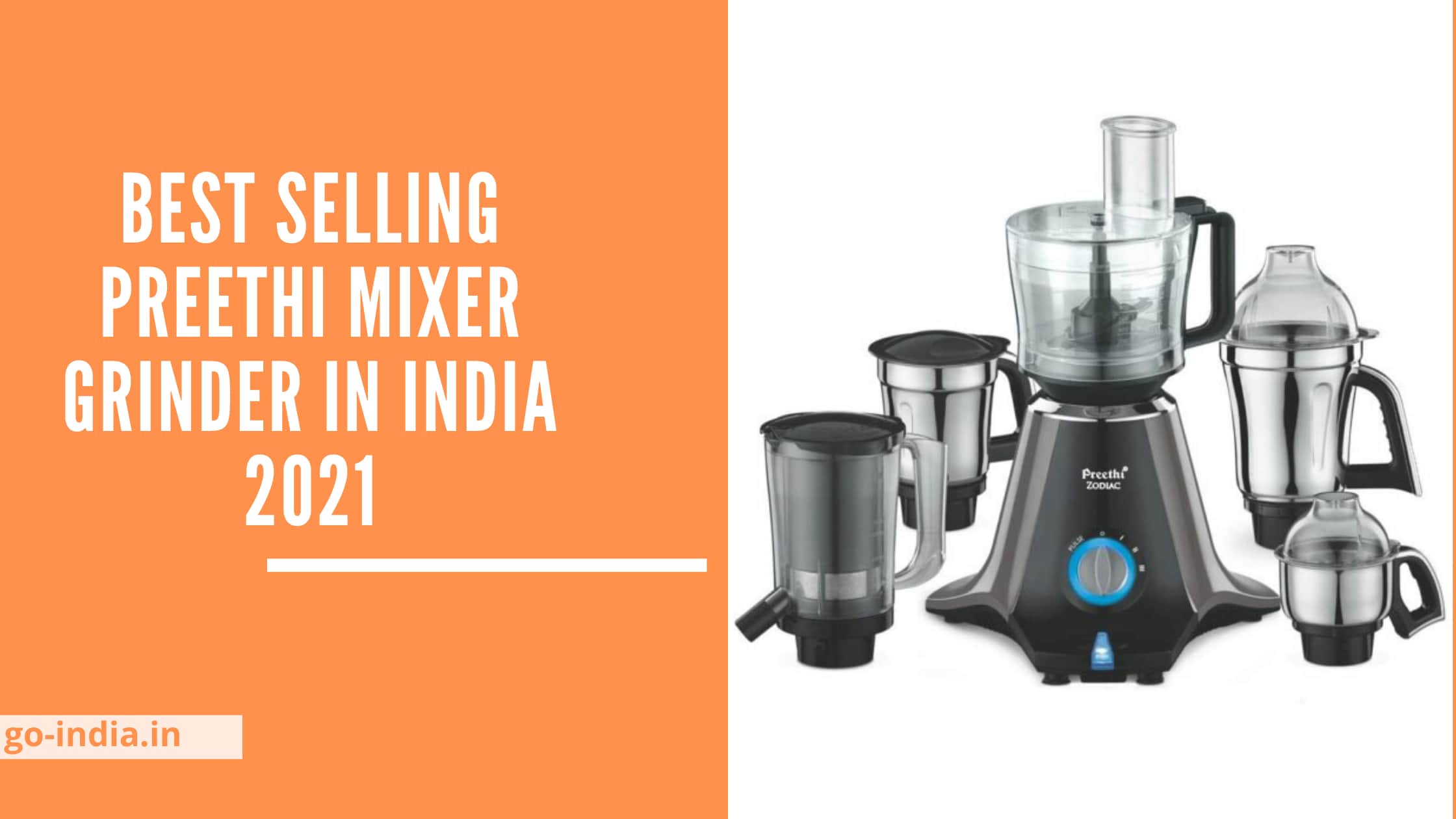 It was a tough task choosing the best mixer grinder for you because there... 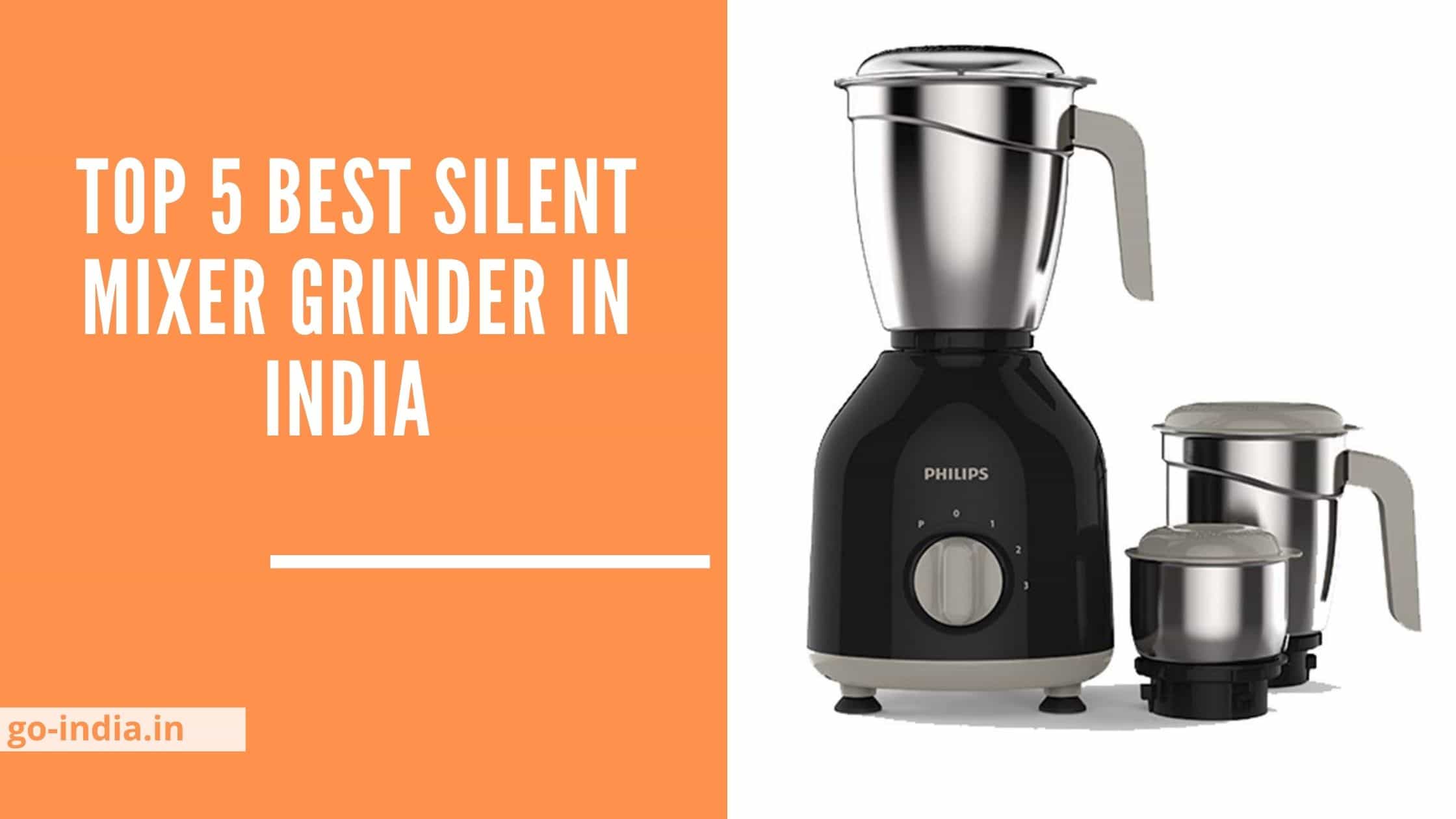 If you're the type of person who gets easily annoyed by loud noises, then...

It is a very common practice in urban and metro areas to go for... 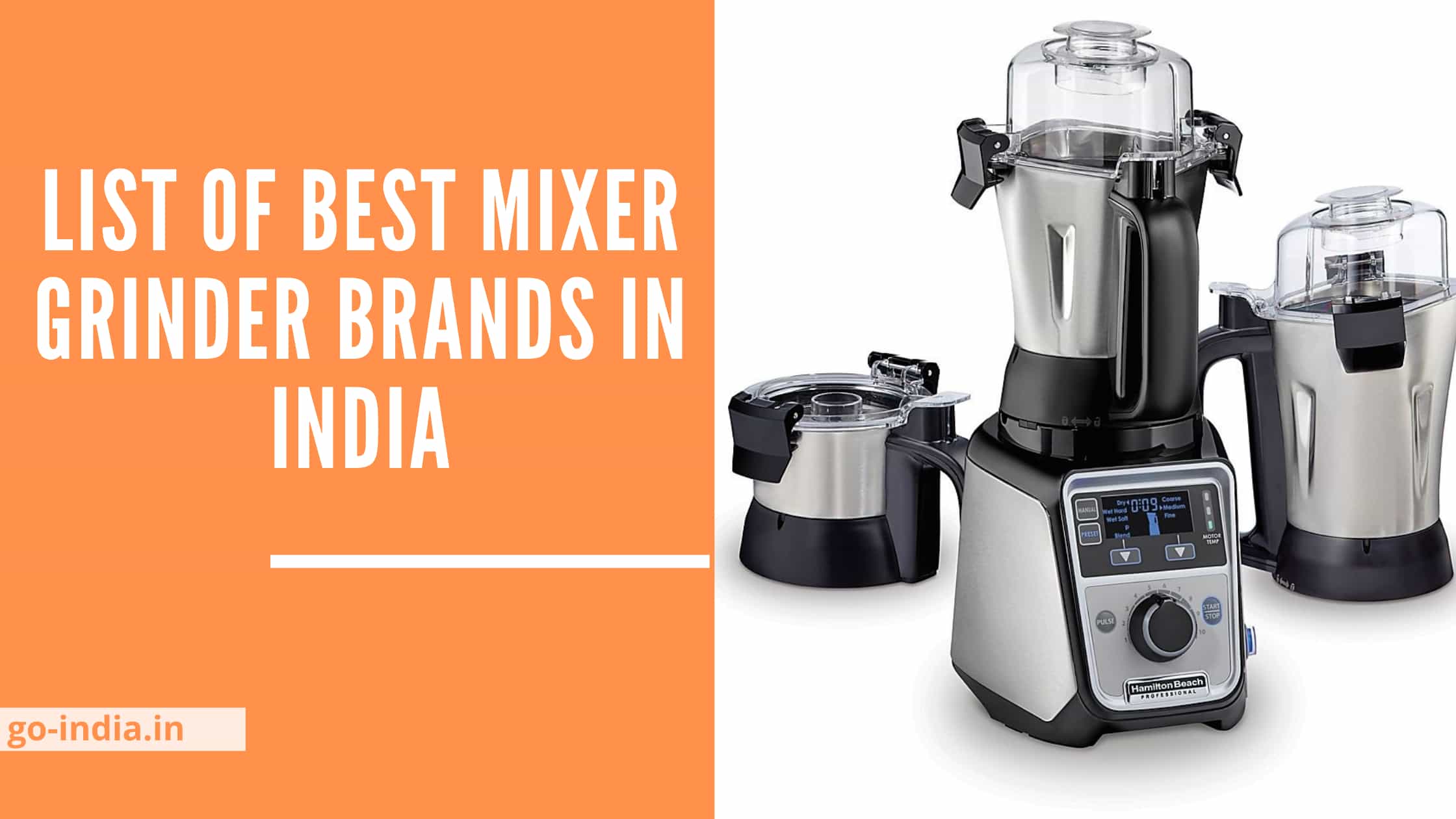 The mixer grinder will be an integral part of your kitchen setup as it...

Summer is here and without a ceiling fan, you will feel like you are...

In India, there are a few appliances that are considered essential in every household....

In this Kaff Kitchen Chimney Review, we will take an in-depth look at the...

In this article, we will be doing a Hindware Kitchen Chimney Review. This kitchen...

In this Whirlpool Kitchen Chimney Review, we will take a look at the features...

Glen Kitchen Chimney is a popular choice for those looking for a quality product...

Inalsa is a popular brand when it comes to kitchen appliances. Inalsa kitchen chimneys...

In this article, we'll be taking a look at the Faber Kitchen Chimney. We'll...