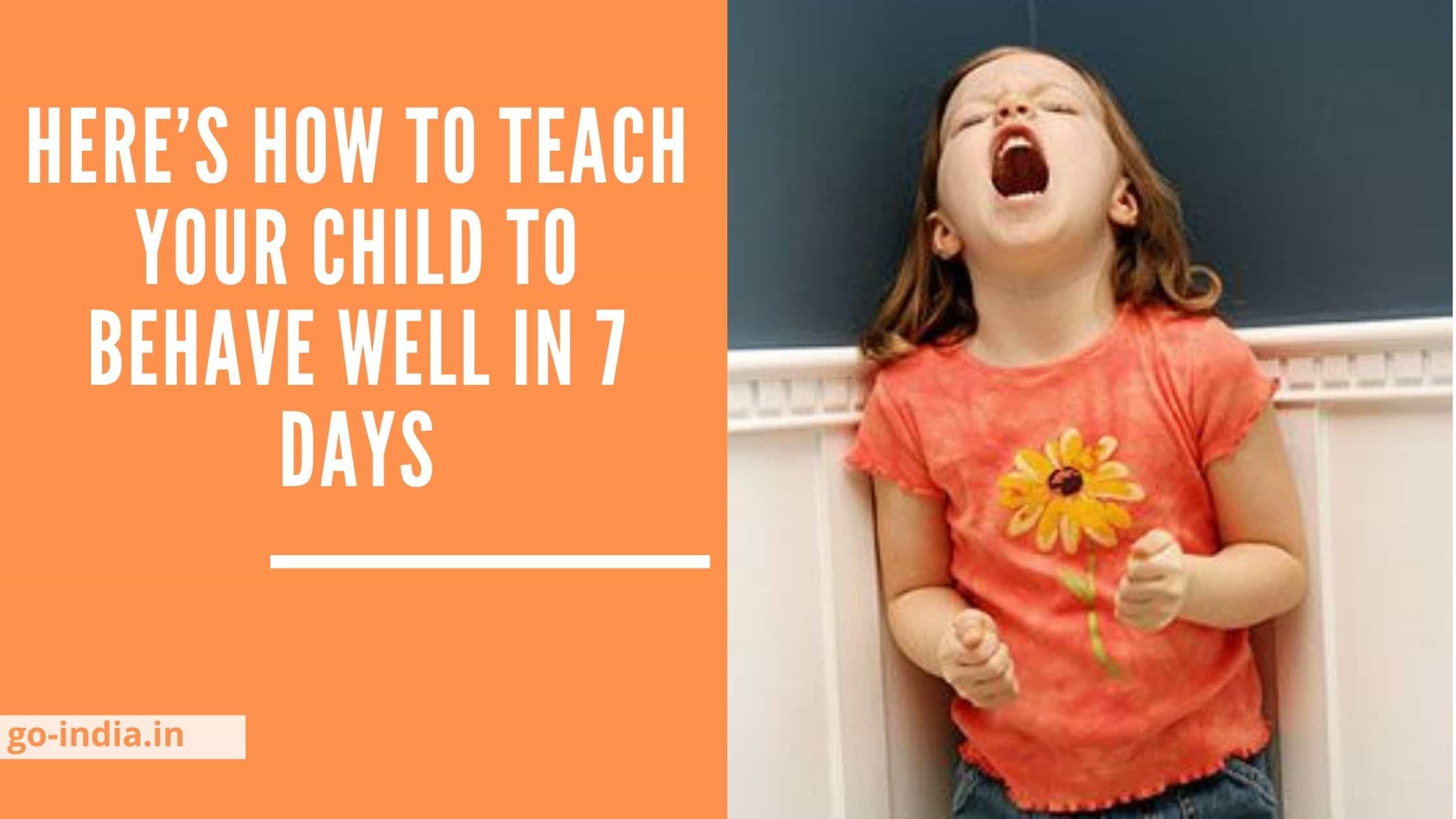 Nowadays, children are spending more and more time in front of the screens. Some parents think that this goes with the times and the development of educational methods.

Others think it is a real poison for their children and do their best to fight against these bad habits.

Whatever your opinion on this, one thing is certain: today children are more and more aggressive. We can also see that the lack of politeness is omnipresent.

Is it due to the time spent in front of the screen? In part … But only in part. While it is true that phones, computers, or television screens are not good for a child’s cognitive development, it cannot be blamed all on technology.

After all, who showed the child what a screen is? Who permits them to spend all their time in front of the phone? Hmm… Here are some questions to think about.

On the other hand, it can clearly be said that the new generations are very different from the old ones. Education is much laxer and children have become kings.

It is as if there were no more authoritarian or parental figures in the house. We try to be the friend of our children, forgetting that they are not the friends they need.

After all, they can make friends at nursery or school. No, what they need is a mother and father to show them the way.

Unfortunately, the reason education is so different today is simply that parents have much less time to spend with their children.

Generally speaking, women used to stay at home to take care of their children, whereas today both partners work.

The lifestyle has become so expensive and so fast. We go through work, obligations, homework, and meals and we don’t have a lot of time to relax and talk with our children.

Everything is going very fast. And we are so tired that we do not see the harm in giving the child, the phone for 30 minutes to be able to rest a little.

But those 30 minutes often turn into hours. And when the time comes to confiscate the phones, chaos sets in.

Indeed, the cries, the tears, and the fits of anger replace the calm which reigned a few minutes ago. So how can you fight against the rudeness and hysteria of your children?

Apart from limiting the time spent in front of a screen, what can you change in your habits?

Here are seven golden tips that will help you tackle the rude and violent behavior of your children.

Supporting children and pointing fingers at activities they are good at is super good for their self-esteem. In addition, it is very important for them to feel understood and appreciated.

So when your child is successful in doing something, show him that you are proud of him. For example, when he writes his first name for the first time or clears the table.

Application: If you have more than one child, encourage siblings to work together and support each other. Thanks to this, you will create an environment in which each of your children will feel safe and supported. So when you aren’t around to applaud the successes of one of your children, their siblings will.

2. The first understanding is discipline

Your children’s misbehavior is not unreasonable. The feelings that caused them to break something or hit their younger brother have been caused by something before.

Hear why they behaved like this, understand them, and point out that they have a right to be angry and sad.

However, let them know that such behavior is not acceptable, especially violence, and that they should be punished for it.

Application: If you are not sure why your child is behaving badly, ask them questions. Try to have a calm conversation. And explain to him that bad behavior should be reprimanded and that he/she should make an effort not to react in this way again.

3. Be consistent and determined

If you want to end your children’s temper tantrums for good, you need to be purposeful and logical. Indeed, your own behavior should not depend on your mood or your level of fatigue.

Give them a clear picture of how you will react to their unreasonable dissatisfaction so that you don’t lose your cool.

Application: Make up a rule and repeat it whenever they are not satisfied. Over time, children will realize that the current situation, even if it does not suit them, cannot change and they will accept it.

But what they don’t understand is that the children are looking for their reaction. So the solution to fighting this kind of bad behavior is to do nothing.

While the children are calm, explain to them that you have decided to ignore their moans, cries, and dissatisfaction from now on. And respect your decision!

Application: When your child cries because you asked him to make his bed, don’t flinch! Don’t repeat what you’ve already said and don’t be fooled by her fits. In no time at all, your child will calm down and get up to complete the requested task.

Often, parents do not notice that they have the same bad habits as their children and just want to suppress them at home. One of those habits is a constant complaint.

So instead of constantly complaining to your kids that you’re late and instead of begging them to hurry (as you surely do every morning), just one sentence can help.

Indeed, instead of complaining, be clear in your intentions: “We have to leave in 5 minutes.”. And that’s all! Nothing more!

Application: this very simple sentence saves you long monologues that no one is listening to but allows you to be direct and concise. Your children will hurry and, in addition, they will congratulate themselves on being out of the house on time.

Do you realize that in the end, it was you who accepted your children’s rules? They dictate how long they will spend in front of the screen, what they will eat and how they will behave.

Of course, you did this to have a moment of peace and to be able to devote yourself to other tasks that awaited you. But it’s time to set limits.

Create a list of chores for your kids to do and then rules to follow (for example, no TV before dinner). Then stick to these rules.

At first, there will be protests and screams but when the kids realize that you are not going to give in this time around, they will follow the rules.

Application: If you want your kids to play by your rules, you need to avoid reacting when they have a tantrum and stay consistent no matter what.

7. Spend time with children and enjoy it

While parents also have obligations on Sundays, like cleaning the house, doing the laundry, preparing for the new work week, you need to make your kids a priority.

Leave everything aside for a while and spend at least part of the day with your kids. Whether it is to go to the park, to the cinema or just to have fun and talk, take advantage of this special moment.